The progressive movement is changing. Gone are the days of clipboards and paper lists. In today’s world, the movement requires big data, big analytics, big strategy and big solutions. VVN provides seamless integration between the databases, consultants and software platforms required to succeed in the 21st century. 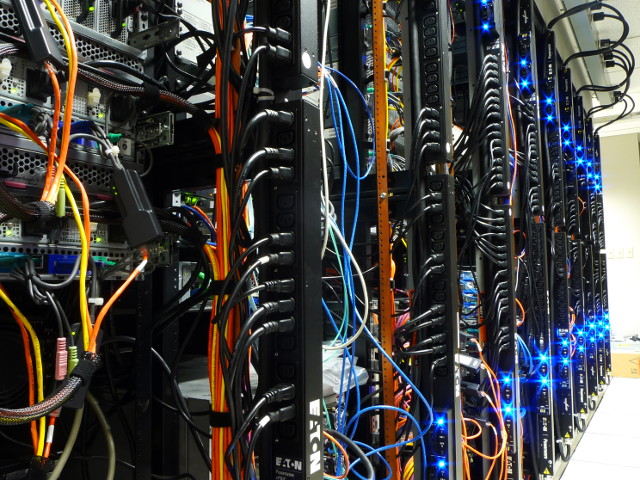 Where We Come From

VVN was founded in 2013, bringing together a staff with many years of expertise at progressive data firms and associations. Our voter file experience back nearly two decades; we were big data long before big data were cool. We’ve worked for labor, choice, environmental and community organizing groups across the country. We provide fully integrated analytic solutions to better serve the progressive movement. 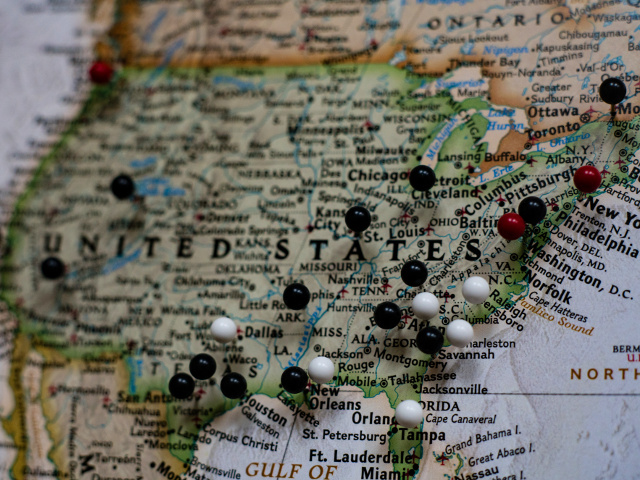 Our team consists of proven industry experts in the areas of strategy, big data, GIS, American demography, the Census, the integration of modelling sets to field, and analytics. The convergence of these skill sets makes us a cut above – providing the right data and analytic approach for each client’s unique needs. 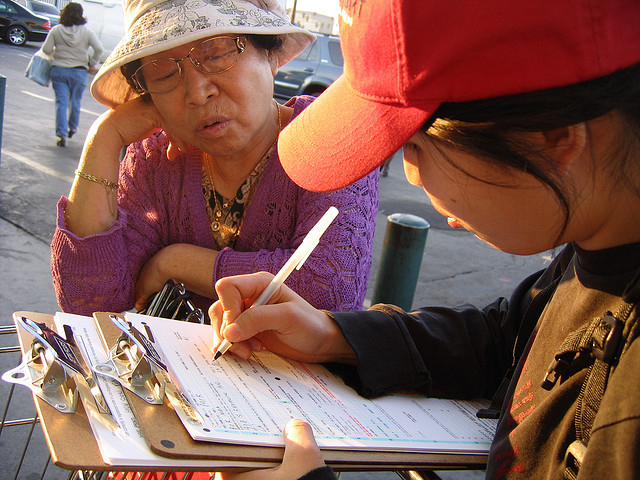 The National Voting Rights Act (NVRA) requires states to periodically purge voter rolls of registrants who have moved out of state, have changed their address within the state, or have died. Registrars and Secretaries of State may choose from a variety of purge methods, providing the methods chosen are uniform and non-discriminatory.

Interstate Crosscheck has emerged as one of the most crassly partisan solutions to voter file hygiene and has been widely pilloried by voter protection organizations. Crosschecks data methodology is questionable and its founder, Secretary Kobach, seems more intent on “proving” widespread voter fraud than in improving the quality of the voter lists. Here, VVN analyzes the impact of potential Interstate Crosscheck purges.

Democracy at Risk: Husted and Voter Suppression in 17 States

To understand the wider implications, VVN examined voter rolls in Ohio and in the 16 states that signed an amicus ("friend of the court") brief supporting the Husted purge efforts. We consider the brief to be a signal of future intent and these states to be the most likely to implement Husted purges in the near future.

Ohio is planning their first purge in the first quarter of 2019.

The COVID-19 pandemic may profoundly impact the American electoral landscape. VVN investigated voter registration trends nationwide in the advent of social distancing and stay-at-home orders and found alarming and significant decreases in the number of new voters coming onto the rolls.

Are Republicans Leaving The Party?

In the days and weeks following the Capitol insurrection on January 6, 2021 multiple major news outlets reported that significant numbers of registered voters were abandoning the Republican party, while others suggested that these defectors represented little more than statistical noise.

VVN examined both current and historical voter files in a dozen states to track party changers among registered voters. We sought to discover trends from previous cycles to compare the results with the 2020 election, paying particular attention to party changers in the weeks following Trump’s victory in 2016.

Voters are added and removed from state voter rolls on a revolving basis, in a process referred to as “purging.” VVN embarked on a large-scale, longitudinal research project involving hundreds of hours of analysis, examining over 400 voter file releases in calendar years 2020 and 2021, comparing purge rates for Black and White voters.

VVN performed a full churn analysis on each set of voter files to discern which voters were new to the state's rolls, which voters were dropped, and which voters remained on the rolls but changed their residential address. The purge rates for Black and White voters are remarkably similar nationally, but we did find some state and county jurisdictions removing voters at alarmingly high rates. Further research will be required to accurately estimate the number of voters illegally removed from the rolls.

Voices Votes Now (VVN), a boutique consulting firm based in Washington DC, serving politically progressive non-profit organizations,  is looking for an experienced Software Application Director to manage our new legally compliant cell phone and landline calling application (our “Dialer”).  The position will serve VVN as an independent contractor on a monthly contract. This position will coordinate with the Managing Director of VVN and the Director of Data & Technology at State Voices and will be responsible for ensuring the success of this new tool for 501(c)(3) non profit organizations.  They will work with a small team to handle contracts, budgets, training, and support for the tool.